About Us Annual Meeting 2022 Board of Directors Candidates
Page Menu

The Nominating Committee nominated these members to be considered: 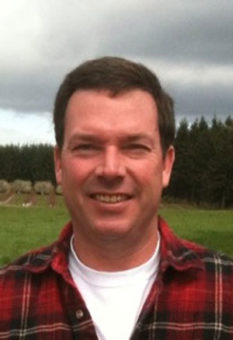 Candidate Statement: “HREC provides an excellent product and outstanding service. I want to keep it that way. I feel I have been a positive voice for the members over the past years and would like to continue do so.”

John was born and raised in the East Bay of California. He attended college at the California State University in Chico where he earned his Bachelor’s of Science Degree in Manufacturing Management.  John has worked as an engineer for Pacific Steel, a steel foundry, and Matrix Integrated Systems, a Semi Conductor Equipment Manufacturer that makes machines that make computer chips.  As an engineer for Sun Microsystems he helped design & manufacture million-dollar computer systems, meeting the needs of clients such as the Department of Defense and the National Security Administration.  John’s engineering background and experience in the steel manufacturing industry led to the founding of a consulting & design firm. He currently designs the rigging for Meyer Sound Labs, a high end professional sound system loud speaker manufacturer with clients such as Carnegie Hall, NASA, Texas A&M University and performers such as Celine Dion, Cirque du Soleil, Metallica, Ed Sheeran and Led Zeppelin.

John married his wife Christina in 1999, and they relocated to Parkdale in 2000.  They have two children, a 17-year old son and a14-year old daughter.  He farms hay and blueberries and is an avid fisherman and hunter.

John has previously served as a board member for The Society of Manufacturing Engineers, The Steel Founders Society, and The American Foundrymen’s Society.  He has served this community as a member of the budget committee for Parkdale Fire District.  John has been a member of the Coop for 22 years and a board member for 12, and thinks the coop is very responsive and cost effective. He would like to help maintain that while learning more about the industry. 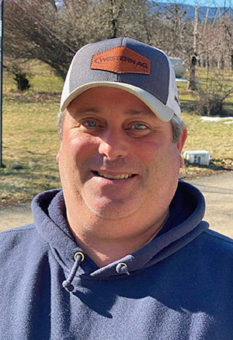 Civic & Public Affairs: I have previously served on the Board of Directors for Hood River Grower-Shipper and Columbia Gorge Fruit Growers. I’ve also been involved with the Parkdale Fire Department Budget Committee.

Candidate Statement: I am interested in running because I am currently not serving on any other boards and I think the HREC Board would be a great way to give back to our community. I am also interested to gain more in-depth knowledge of the workings of this organization. Thank you for your consideration. 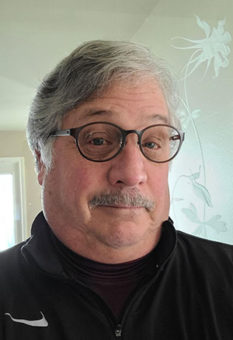 Candidate Statement: I have been an orchardist in the Odell area for the last 40 years. I opened Country Fair Fruit Market in 1984, currently operated by Packers Cookie Stop and Bakery. Co-founded Ag Heat Inc. in 1991, business has been in operation since 1991. As a self-employed business owner of over 40 plus years I have relevant knowledge and experience to offer the board as a contributing member.

I have recently leased out most of my farmable land, and now have the time and resources available to learn more about the co-op and the electrical industry. 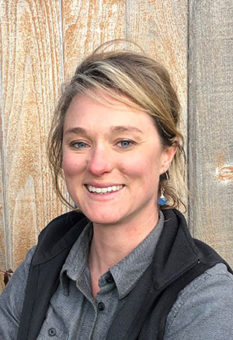 Civic & Public Affairs: I have been involved in several community efforts for many years, starting with mentoring through the Big Brother Big Sister program, participating in Hood River Leaders For Tomorrow leadership program, coaching a girls basketball team, offering time to be a youth basketball referee, volunteering my time to speak for community round table events for topics such as alcohol, tobacco and drug prevention programs and speaking at local food forums. My most fond volunteer memories came from 12 years spent working with other volunteers and the dogs at Hood River Adopt-A-Dog in Odell.

Candidate Statement: I love seeing people work together to accomplish big tasks. Growing up in Hood River and reading the Ruralite publication in my adult years has led me to believe there is something very special about HR Electric Cooperative. The reliability, fair rates, and customer service helps make the co-op unique. I would love to better understand this important asset to our community. I have enjoyed public engagement in the past and I believe this would be a wonderful way to stay involved in an important facet of something we all rely on every day…a stable form of power! I feel lucky to be a co-op member, and I would be honored to be part of the board. 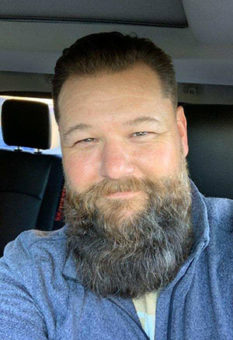 Civic & Public Affairs: US Army Captain.  Service 2000-2004.  Served one year in Operation Iraqi Freedom as a Cavalry Scout Platoon Leader and Troop Executive Officer, and 6 months in 2013-14 as a contractor in Operation Enduring Freedom in Afghanistan.

My great-great grandfather settled in Hood River and my great grandfather, Walter Wells started the orchard business that my family is still operating today.  I was born here and have no memory of childhood without the farm being part of life.  I went to OSU for agricultural studies and came back to the farm for a year following that.  My wife and I had just been married prior to my last semester at OSU.  Following the year on the farm, we made the decision to join the Army.    This led to a career outside the farm that included working locally at Insitu for ten years.  With my background I was hired to develop and manage Insitu’s 24/7 Operations Action Center that supported all customers with technical support for unmanned aircraft systems.  I transitioned to being an International Program Manager and managed a Middle East program.

In 2018, my cousin and I both transitioned back to the family business to become the fifth generation to operate Walter Wells & Sons and Viewmont Orchards.  Since that time my professional life has shifted from military and unmanned aviation back to agriculture.  My exposure to multiple operational approaches to business has been a benefit to our own company and my perspective of organizational development.

My wife and I have enjoyed 23 years of marriage, and have six children and one grandchild.  I live my life according to a moral compass influenced by my faith and the work ethic instilled in me by my immediate and extended family.

I am interested in the position as a board member at HREC as I believe that the burden of leadership and decision making follows a pattern of realistic hand down of knowledge from one generation to the next.  Organizations must pursue growth or become outdated and stagnant.  I am a firm believer in strategic planning and comparison matched with collaboration in the decision-making process.  I want to protect the resources of Hood River and the residents and businesses that have made this valley their home.  I have been taught by the “old-timers” that participation in local boards of directors is considered a way to give back.  I believe this is true and think that participation in groups that impact way of life is a wise aspiration.  Should I be selected to the board of directors I would bring the knowledge, experience, and decision-making that I have learned and apply it to HREC leadership in a professional manner.  It would be an honor to serve.